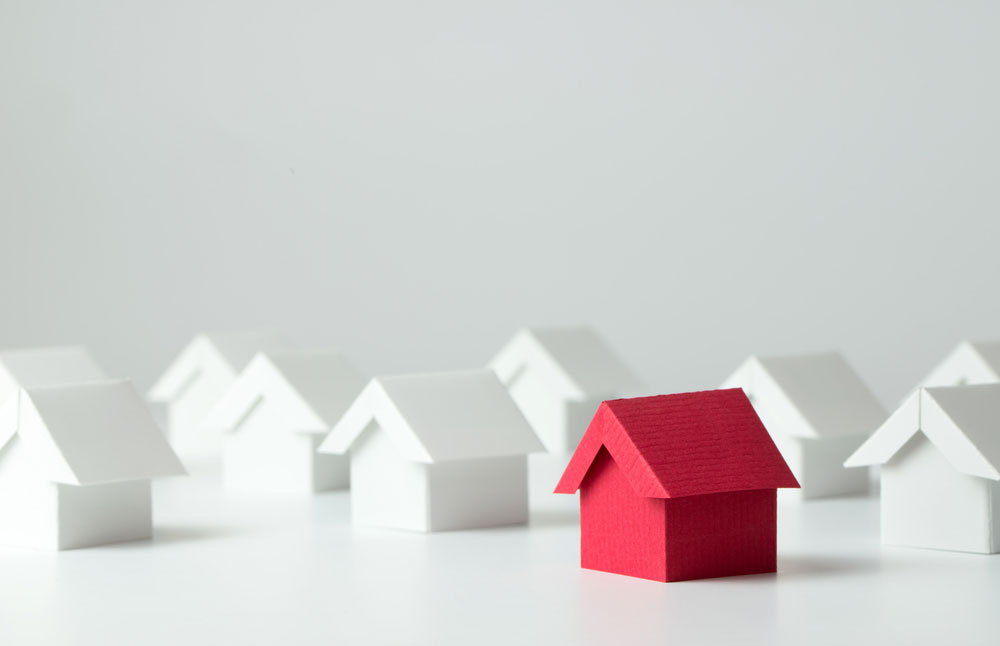 Posted at 12:32h in Latest News by kelvin-francis 0 Comments
0 Likes

New data has revealed that tenant demand for private rented accommodation is continuing to rise.
The Government’s plans to reduce tax relief on buy-to-let mortgage interest, announced in the 2015 Summer Budget, compounded by an increase in stamp duty on new purchases, provoked uncertainty amongst landlords surveyed, with the proportion of those expecting to sell property reaching its highest ever level (25%) in Q1 2016.

However, as the tax relief changes edge nearer, landlords have begun to develop strategies to manage the impact of the changes, and the figure is now reversing, down to 17%, while the proportion of landlords willing to purchase buy-to-let property in Q1 2017 has grown to 13%, up from a record low of 9% 12 months ago.

Of the 204 landlords interviewed, 94% described tenant demand as stable or growing, with fewer than one in 30 suggesting a decline. Tenant demand continues to impact average void periods, which remain unchanged at 2.7 weeks, with 48% of respondents reporting that their properties stand empty for less than two weeks. Average yields also remained remarkably stable at 6.1%.